Dra Cortés is one of the most influential surgeons in Costa Rica, with extensive international experience. She has studied in various parts of the world including Europe, USA and Latin America.

Dra Cortés is certified by the the College of Doctors & Surgeons in Costa Rica to practice General Surgery, Digestive Surgery, Proctology & Laparoscopic Surgery. She is also certified to practice Medicine and Surgery by the Government of Spain. This title is accepted in the Economic Community of Europe 1993. She is also certified for General Surgery and Digestive Aparatus Surgery, by the Ministry of Health in the Republic of Nicaragua 2004.

In Costa Rica, Dr Cortés is one of the most experienced surgeons in Laparoscopic Surgery and is considered on of the pioneers in Advanced Surgery in this field. In 1992 when the world of laparoscopic surgery started, Dra Cortés completed her training in laparoscopic digestive surgery and colorectal surgery, a short time after completing her training in Hospital Santa Margarita, France.

Dra Cortés is Founder and Director of the Center of Investigation & Training in Laparoscopic & Related Techniques (CIELTA) of the Universidad Autonoma de Centroamerica (UACA) from 2003 to date.

Member of the International Society of American Gastrointestinal Endoscopic Surgeons

Member of the International College of Surgeons

Member of the International Society of American Endoscopic Surgeons (SAGES)

Active Member of the International Federation of Surgical Obesity (IFSO)

Member of the Association of General Surgery of Costa Rica

Member if the Recertification Committee of Doctors , Costa Rica 2001

2005 Bariatric Surgery by Laparoscopy. Clinic of Surgery for Obesity, Columbia 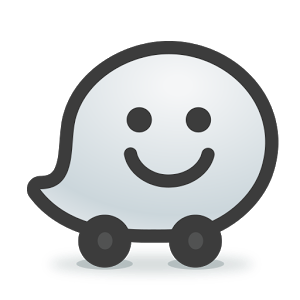 Don't have Waze? Get it here: